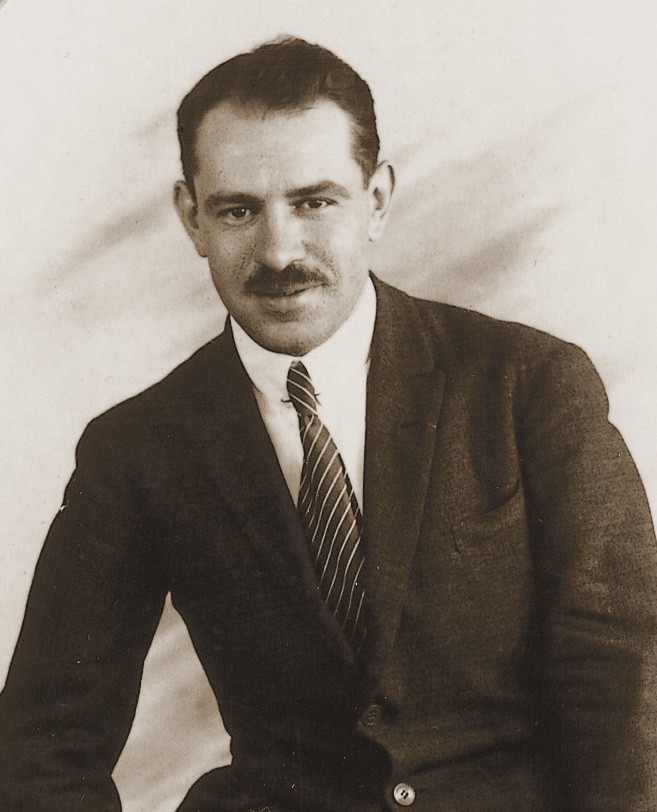 « Chocolate making in the pure tradition requires a careful selection of the origins, a skillful quest for the most noble of aromas and a subtle conciliation of all the elements thus leading to the most elegant and generous of chocolates. A secret and delicate process, a true alchemy. »

The story of our company is that of Pierre Maurin, an engineering graduate and François Riquier, a young and passionate chocolatier.

In 1914, the two young men met in the trenches of the first World War. They became friends and nurtured the ambition of building a great chocolaterie as soon as the Great War, was over.

In 1918, Riquier, a war victim succombed to his wounds. Maurin back from the front was determined to realize their mutual dream.

In 1920, he recruited talented and enthusiastic chocolatiers and founded La Chocolaterie de Monaco, an institution devoted to idealize the chocolate, gift of nature and to perpetuate the sacred values of friendship, labor, peace, harmony and respect for nature. 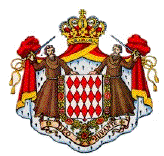 By Appointment to H.S.H. the Sovereign Prince of Monaco

In 1999, la Chocolaterie de Monaco was appointed as official supplier to the Palace of Monaco by Prince Rainier III, a privilege that rewards innovation and talent year after year.